Florence and the historical Football 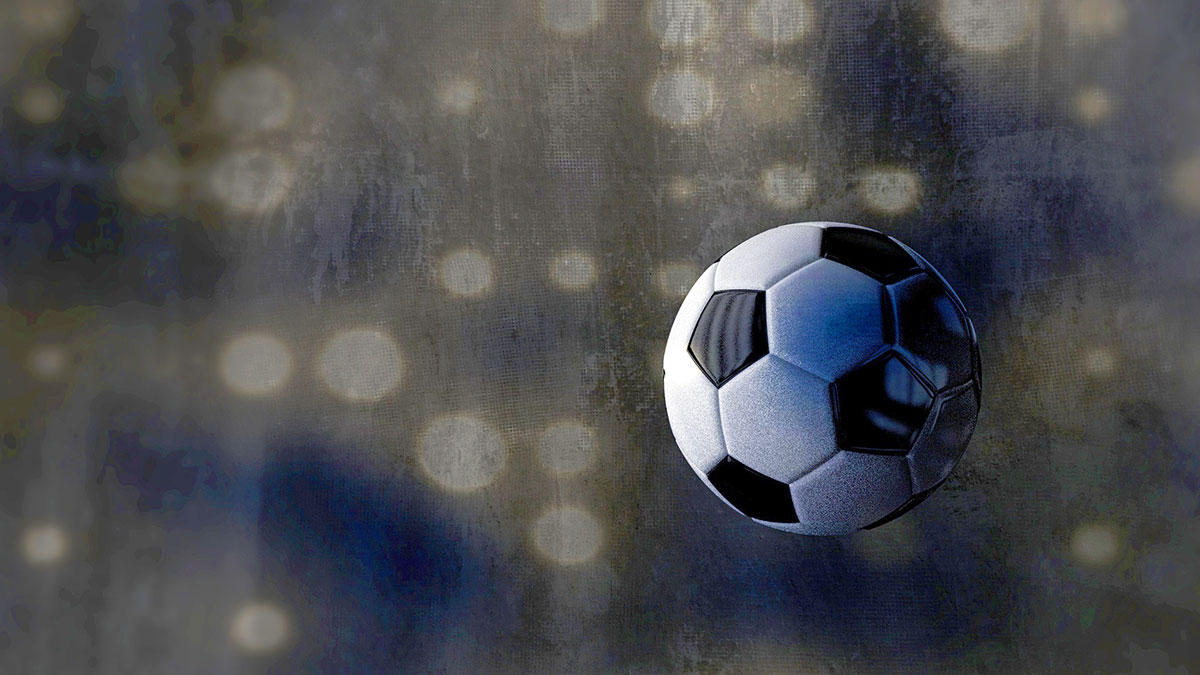 19 Giu Florence and the historical Football

Posted at 11:54h in Blog by webmaster

The final game for the patron saint of the city- St. John The Baptist June 24th
2019 : the “Whites” of Santo Spirito and the “Reds” of Santa Maria Novella

“Florentine Football” otherwise called “Liveried football” is one of the oldest versions of the most loved and most followed game in the world.

The tournament played today consists of the three games in all – two preliminary rounds and the final – and it takes place on in the spectacular square of Santa Croce. Four teams from the most important quarters of the city – the “Whites” of Santo Spirito, the “Blues” of Santa Croce, the “Reds” of Santa Maria Novella and the “Greens” of San Giovanni- challenge each other.

Visit Florence during the tournaments days and you will breath the past as well as the frenzy of a “real” football match. The fans who incite their teams, the ferocity of the players on the pitch (almost anything is allowed) who train hard all year round, hoping to win a very particular prize. What’s the prize ? Find out for yourselves ! And when you get back to Rigone afterwards, relax in front of the barbeque while a “Florentine’s steak” (a T bone steak from the particular kind of Chiannina Beaf) ) sizzles over a bed of charcoal made from vine shoots.

The Romans brought the game to the “colonia Florentia” under the name of “harpastum” (snatch by force) and it has become the city’s traditional game played daily by the local youth in the streets and squares.

Today’s variation of the game is inspired by the grander version played by the nobleman who wore Sumptuous “liveries” in the city’s most important squares. The liveried football’s players were male adults, sturdily built, and with an excellent reputation. The young generation of the Medici family were keen footballers. Even future popes like Giulio De Medici (who became Pope Clemente VII) and Alessandro de Medici (Pope Leone XI) took part in tournaments and Giovanni di Lorenzo de Medici (Pope Leone X) even organized a game in a courtyard inside the Vatican.

One of the most well- known recent admires of the game was the Marquis Emilio Pucci, the famous fashion designer, who held the role of the Maggior General Sergente delle Milizie , riding a horse through the streets , at the head of Corteo Storico della Repubblica Fiorentina (Historical parade of the Republic of Florence) the procession that takes place before every single match. It’s a historical military parade born to commemorate the heroic resistance of the city during the siege by the emperor Charles V in the 1529-1530. Every character present in the procession is reproduced accurately.

After the corteo, there is the show of the Bandierai degli Uffizi (a flag bearer team).
Florentine football was played on a variety of occasion, but in particular during Carnival, a city celebration “invented” by Lorenzo il Magnifico.