Along the Via Francigena

The Via Francigena is the symbol of European cultural identity, a major route travelled in the past by thousands of pilgrims, wayfarers and traders. The story goes that it was Sigeric, Archbishop of Canterbury, who was the first to travel this route at the end of the 10th century on his journey to Rome to receive the pallium, a symbol of archiepiscopal dignity, from the hands of Pope John XV. The 1600km or so of the 80-stage route were described in detail in his  journal, which today bears witness to bygone times and places.

Together with the pilgrimage to Santiago di Campostela, the Via Francigena today exerts a mysterious fascination over new pilgrims in search of spirituality, places of art and unspoilt nature.

The stretch of the Via Francigena that crosses Tuscany is certainly one of the most picturesque and popular routes.

In the late Middle Ages, the Via Francigena passed along the Elsa river, through Poggibonsi, Certaldo, Gambassi and Castelfiorentino. This route is the so-called valley floor route. Don’t be surprised to discover that that there are many variations of the Via Francigena, because the route was constantly changing due to the crumbling terrain. If you visit Montaione’s Civic Museum you will discover that, during the Tertiary Period, the Tyrrhenian Sea was here. You can admire the remains of a whale found near Montaione.

We recommend that you visit the two jewels of the Middle Ages found in our area: Santa Maria a Chianni www.toscananelcuore.it/la-pieve-di-santa-maria-a-chianni/ and Pieve di Coiano, www.museionline.info/tipologie-museo/pieve-dei-santi-pietro-e-paolo-a-coiano which are obligatory stops for all pilgrims.

Admire the setting of the sun beneath the walls of these magnificent buildings, experience the emotions of a pilgrim of the Middle Ages by immersing yourself in the peace and quiet, and calmly savour the austerity and simplicity of the aisles shrouded in the shadows that induce meditation and awaken spirituality.

Walking the Via Francigena

The famous route of Sigeric winds its way through our territory for around 50km taking in the towns of Fucecchio, Castelfiorentino and Gambassi Terme. Following the unmistakeable signs depicting a pilgrim, you can walk part of the way, choosing between one of the three stages covering the Valdelsa;

For more information: Via Francigena

San Vivaldo – The Jerusalem of Tuscany

Situated in the Camporena Forest, a place of worship since the Middle Ages linked to the figure of Vivaldo, the holy hermit, is a place that evokes ancestral charms. The Franciscan monks, custodians of the sacred sites of the Holy Land, founded the Jerusalem of Tuscany here in the early 1500s, recreating the sacred sites of Palestine with a series of chapels scattered in the woods around the church. 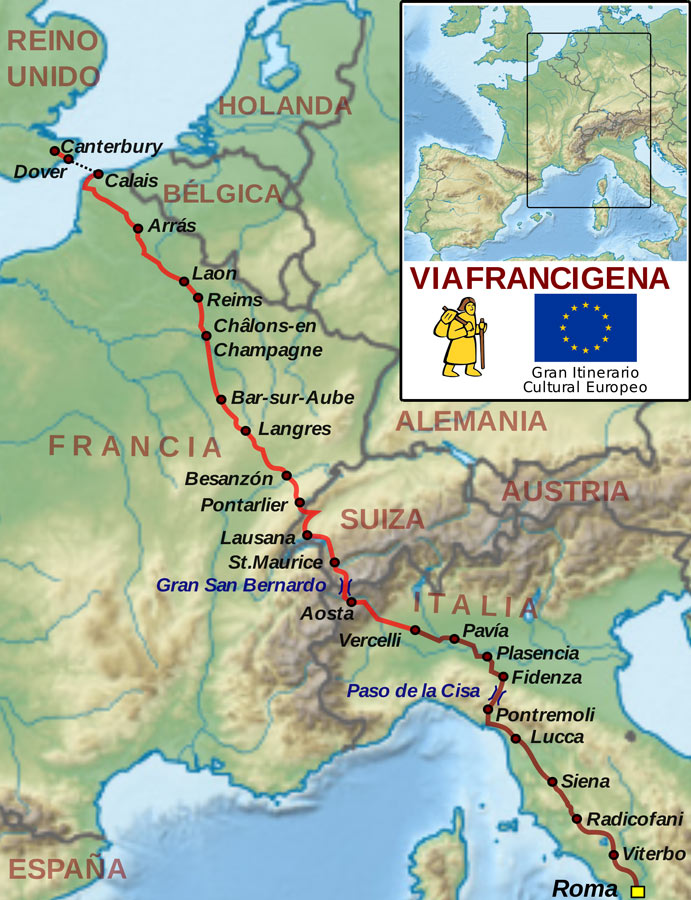 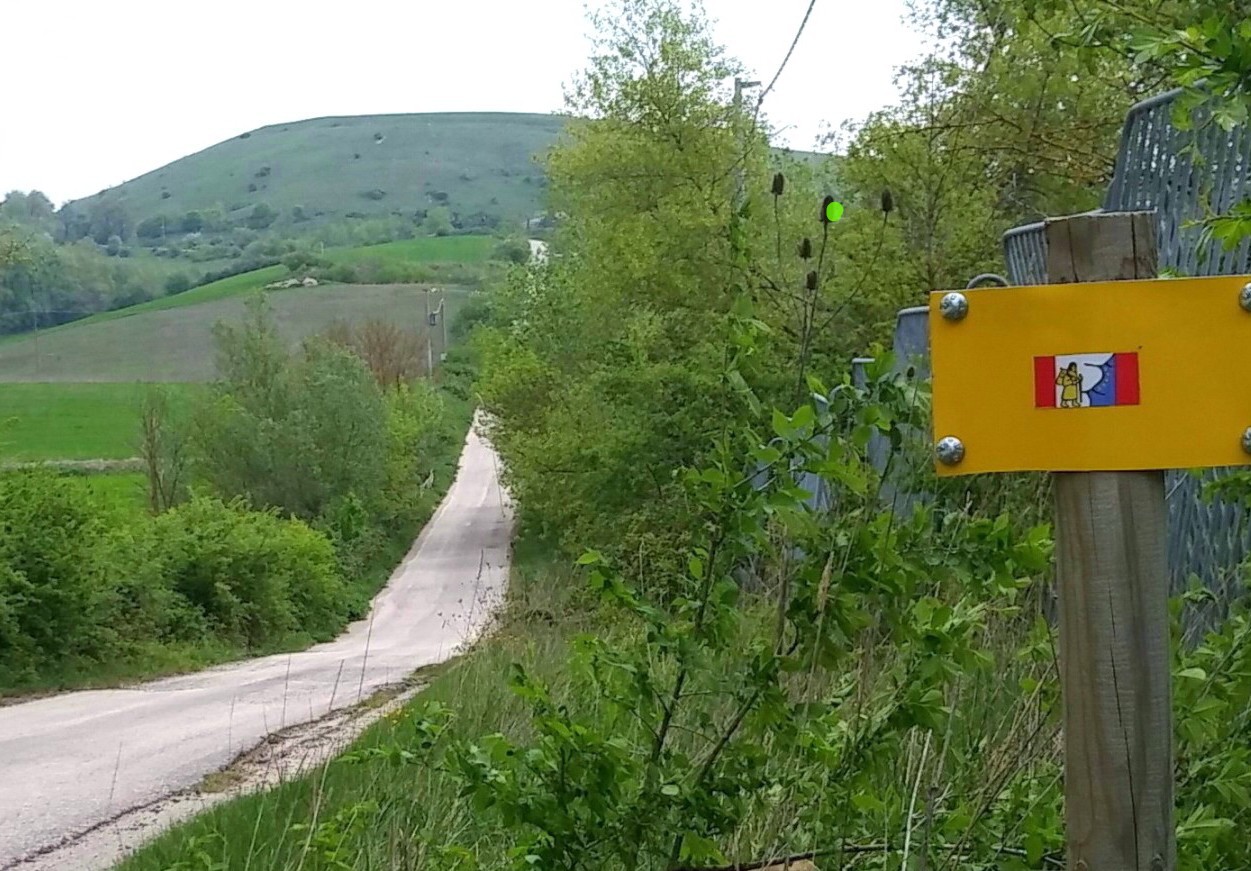 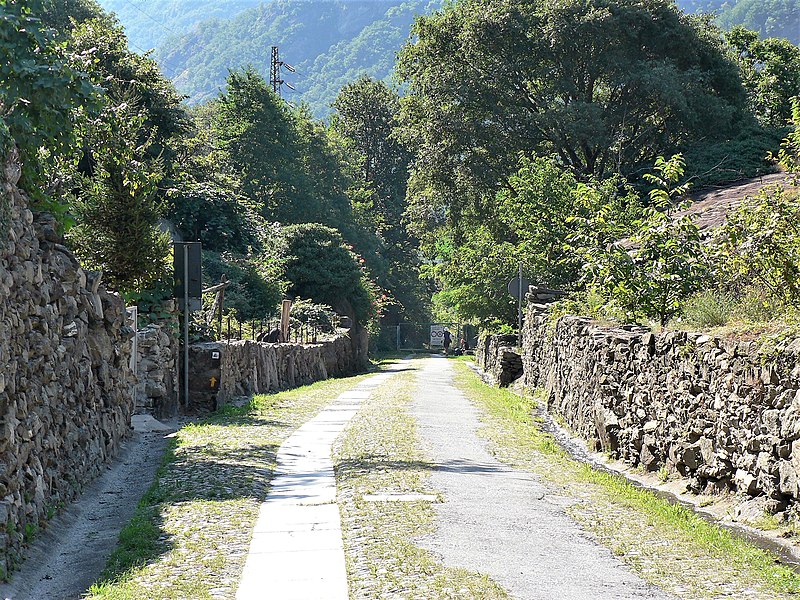